More than 60 girls were harassed in Chandigarh University located in Indian Punjab Mwali, their news was made, their photos were made, their bathing videos were made and none other than one of the same hostel made these videos. There was the girl you can see on your screen. 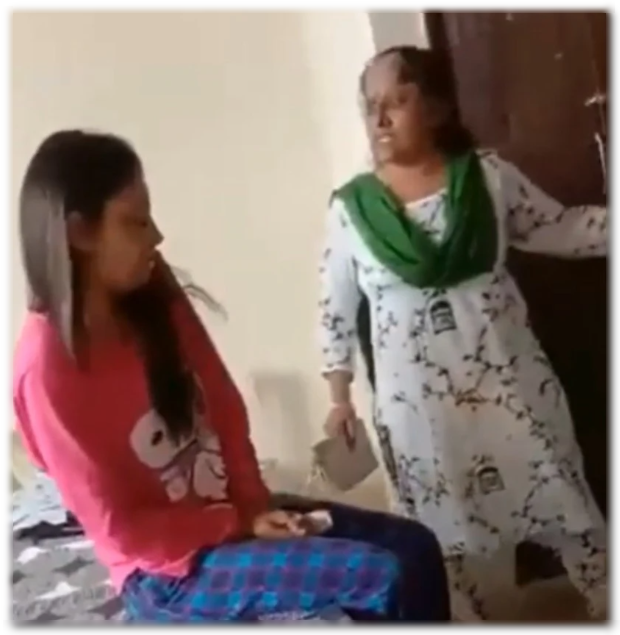 Due to which four girls tried to commit suicide while the condition of two is very critical. Initially, the university administration and the warden tried to suppress the matter and the Indian media is not reporting it, after which the students helped themselves. They make trend this topic on diiferent social media sites Facebook, Instagram and Twitter.

As this trend became viral. The pressure on the Government of India increased. The law enforcement agencies came into action but still they are preventing it from being reported to protect the reputation and image of their country.