People criticized the photos of Faisal Qureshi’s daughter Hanish Qureshi. Seeing the pictures of Hanish, people started asking for forgiveness. After all, what was this in these pictures?

Hanish also lovingly replied to the critics. It is true that no matter how modern Pakistani people become, they do not like Pakistani celebrities to be seen in bold dressing or style.

Faisal Qureshi’s daughter Hanish was born from his first marriage. Hanish, who is neither an actor nor a singer, but still quite famous, is quite active on social media. She keeps sharing her daily pictures with her followers. 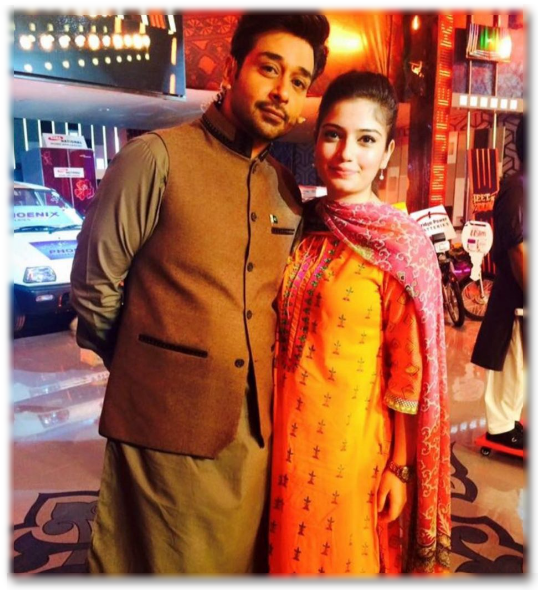 Recently Hanish was photographed in biker shorts on a French beach. So people criticized her badly, people said that Hanish looked very inappropriate in such a dressing.

People also reminded her that, she is a Pakistani and a Muslim. Due to which it is even more wrong for her to wear such clothes. The most strange and interesting thing is that the comments of those who badmouthed Hanish were also liked by Hanish. 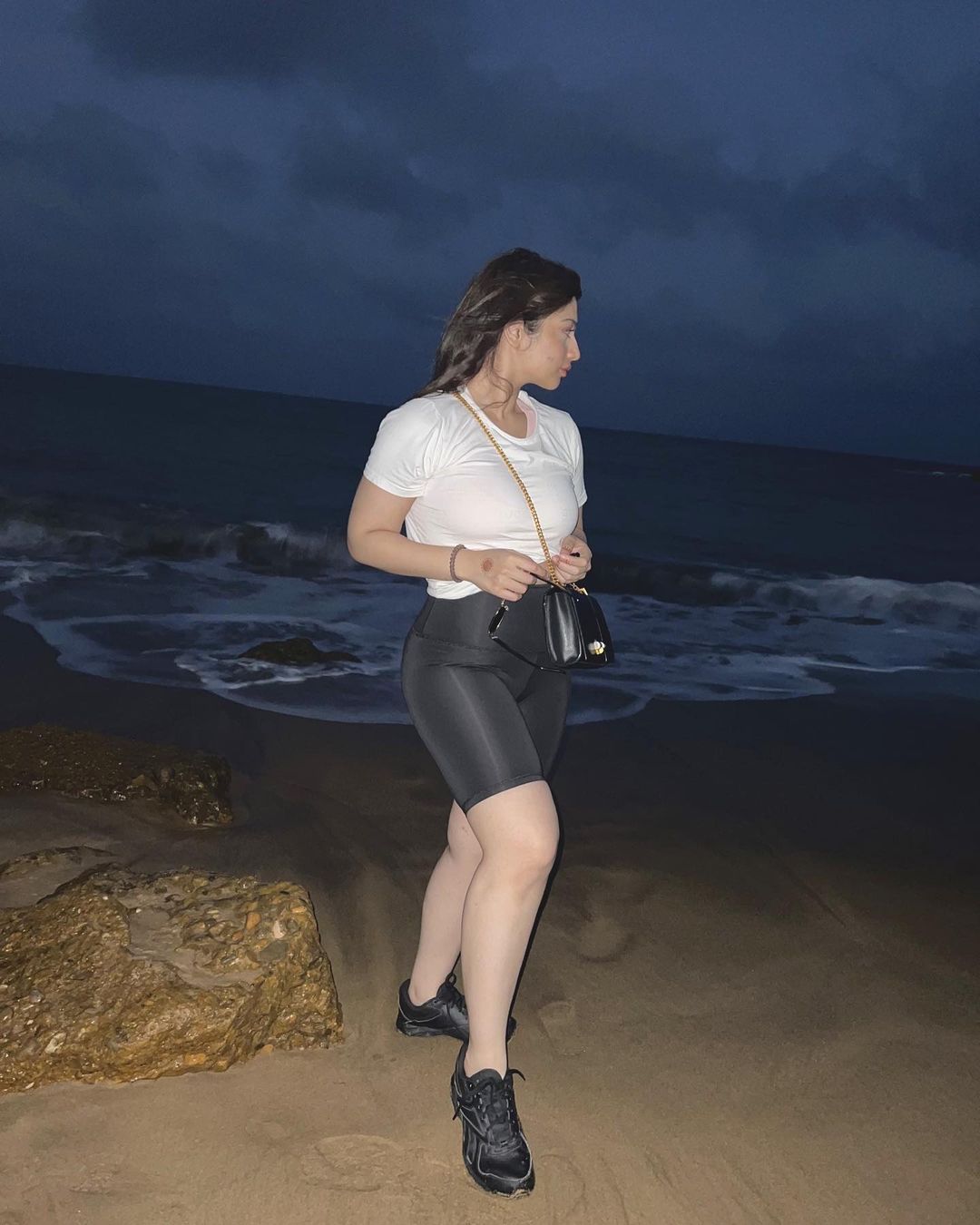 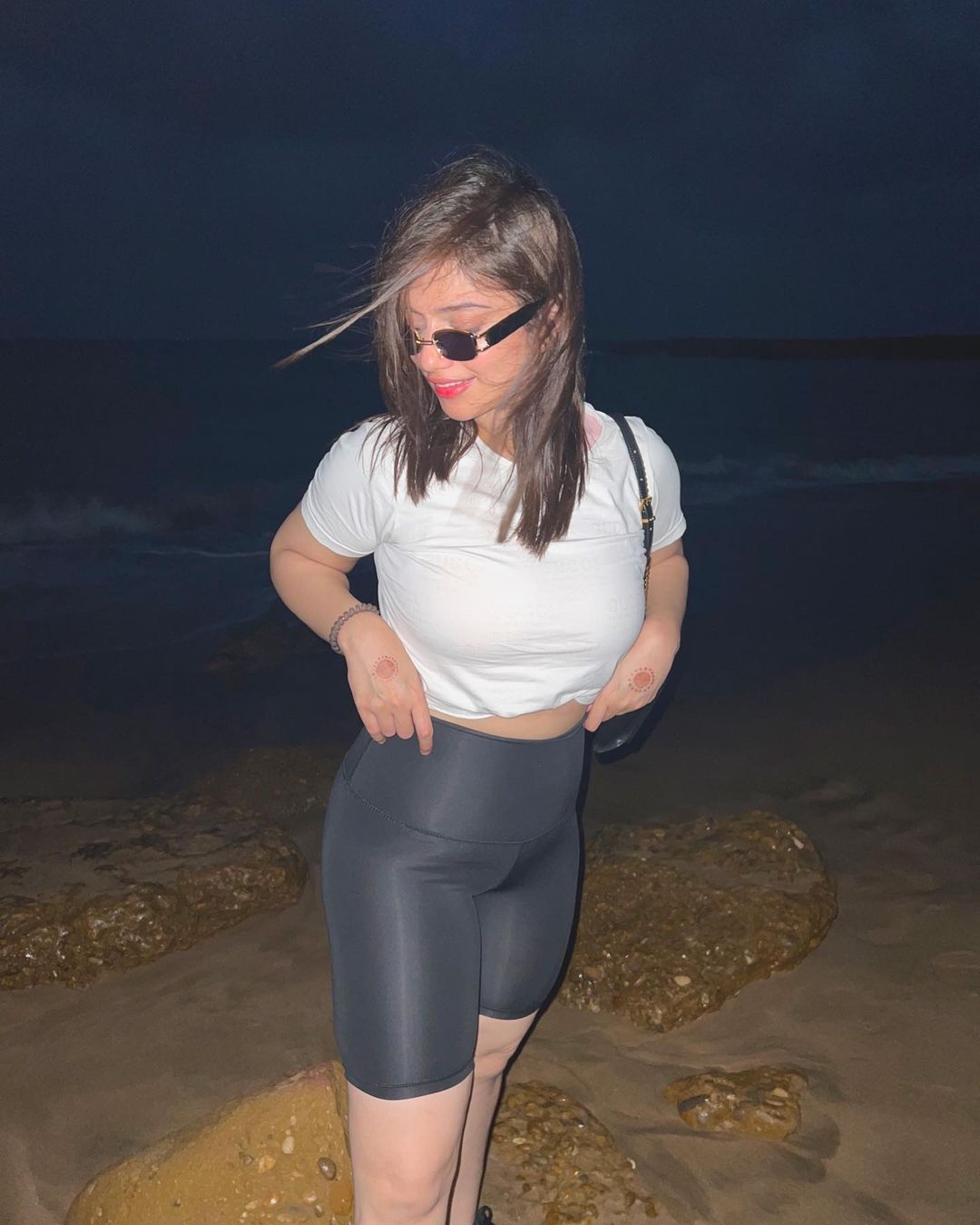 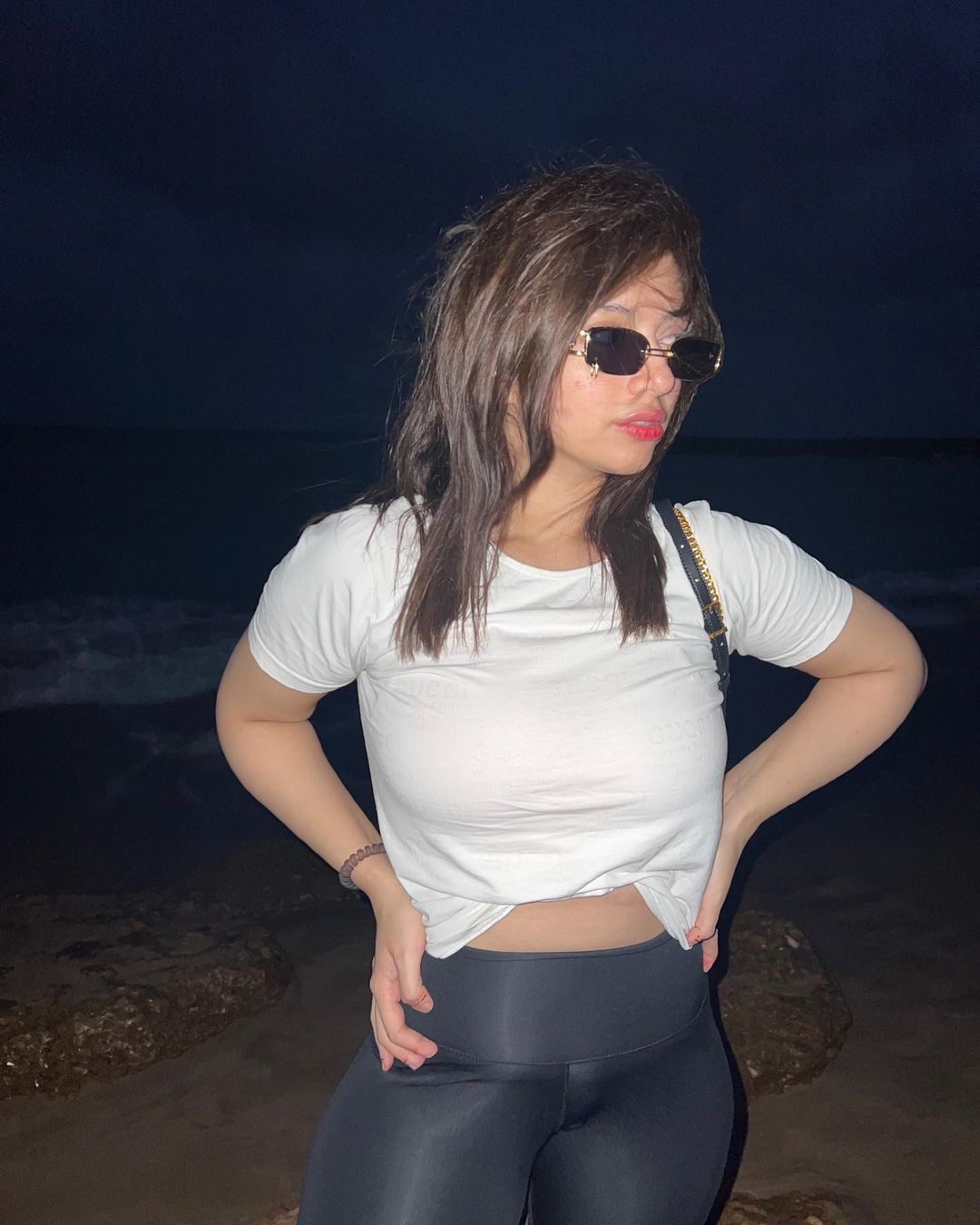 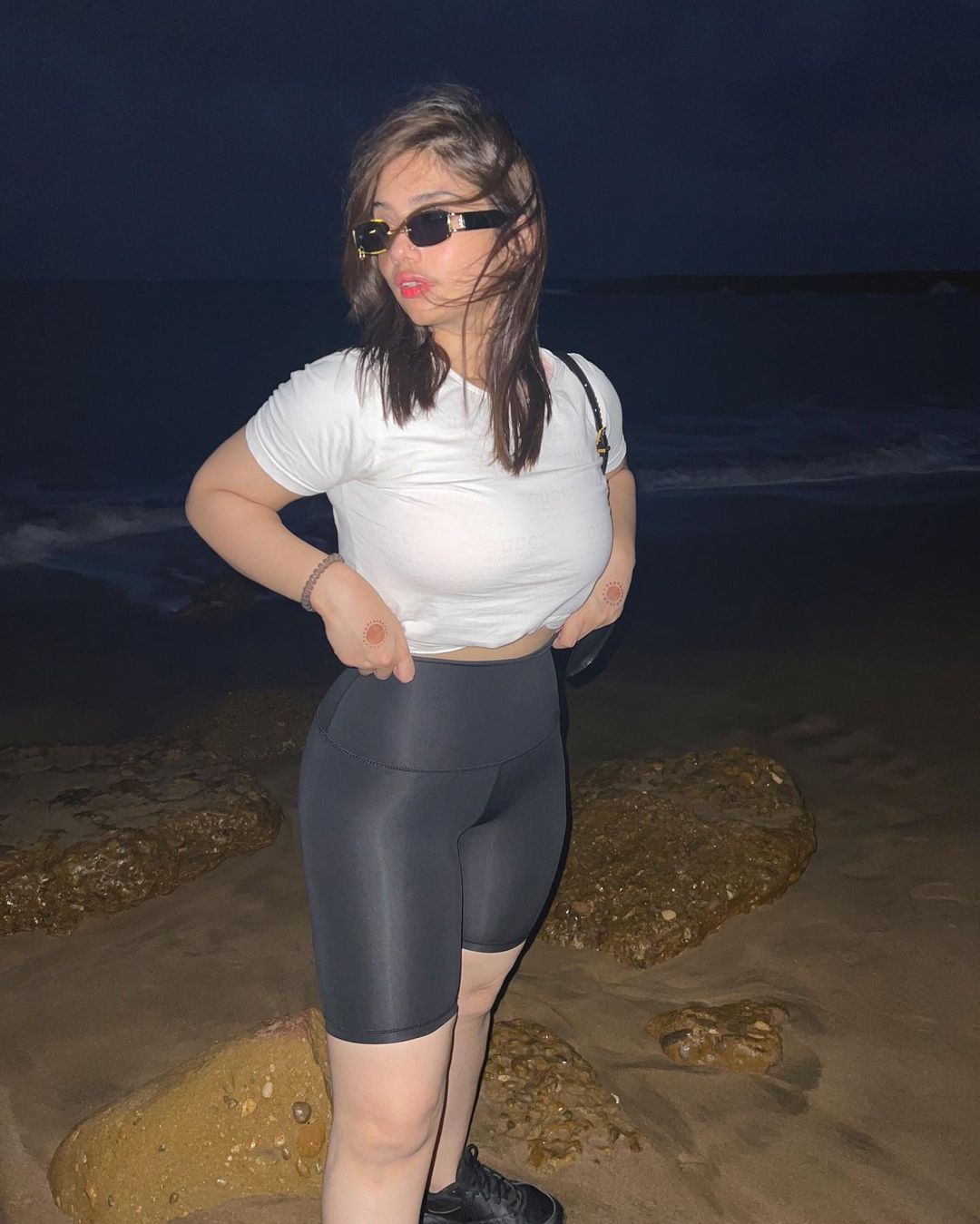 It is clear from this that Hanish did not feel bad at all about their words. It seems that Hanish Qureshi is one of those groomers who only want attention, of course this kind of attention. 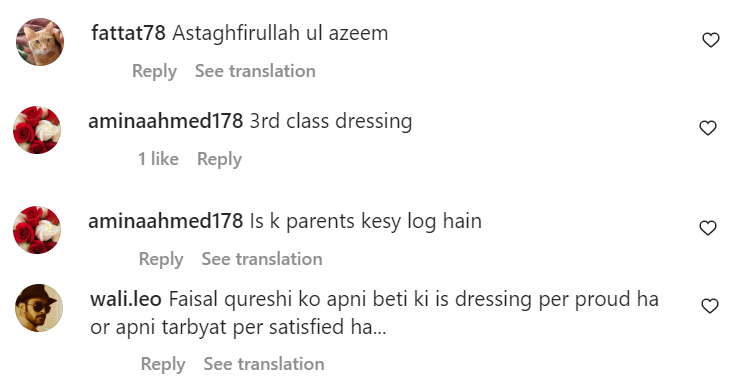